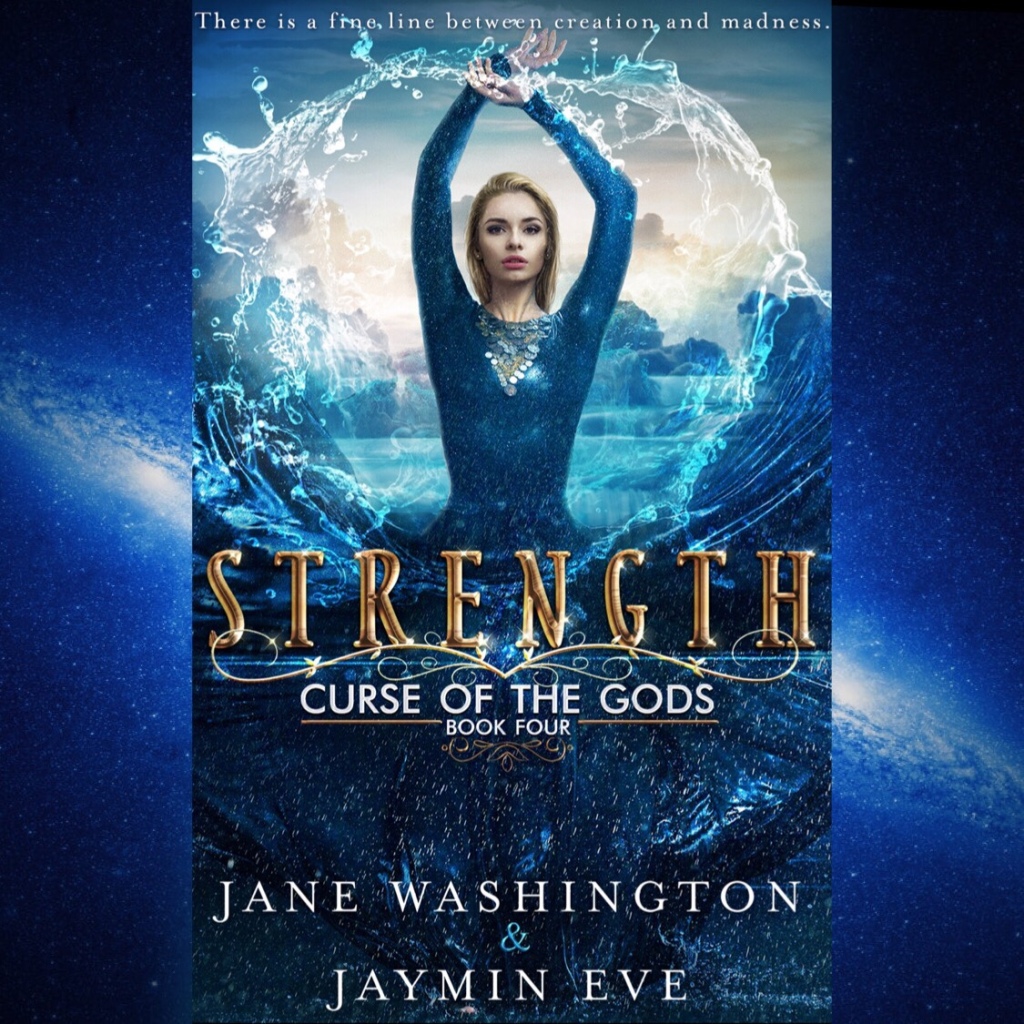 ~Review🖋~
Willa is not dead and she’s got some power to back up all that sass now. I *love* it! As the authors start ramping up for the final book in the series, secrets are being revealed, certain ancillary characters are engaging in flirtations (that I hope the authors do a spin off on) and we’re finding out about both Willa and Staviti’s pasts… paths that didn’t seem to cross are looking like they’re interconnected 🤔🤔🤔 Did I mention the 🔥 sex? Yep. There’s that too. Can’t wait for the finale!!

~Blurb~
Willa Knight: Dead? Alive? Damned to a state of eternal bad luck?
.
Willa and the Abcurse brothers are back, and more determined than ever to stick by each other. Unfortunately, Staviti has other plans, plans that threaten to change the natural order of the worlds—though nobody really understands why. His agenda may very well affect all beings on Minatsol, even those that thought themselves safe in Topia. Even Willa-invincible-Knight.

Unsure with her new place in the worlds, Willa must follow the Abcurses to their new post: Champions Peak, a secluded mountain far from civilization, where the most powerful sols have been summoned to hone their abilities through direct contact with the gods.

There is a chance that she might survive her time on the mountain, but it seems like staying alive amidst the powerful occupants of the Peak is the least of her concerns.

Her real problem is staying on the mountain at all.