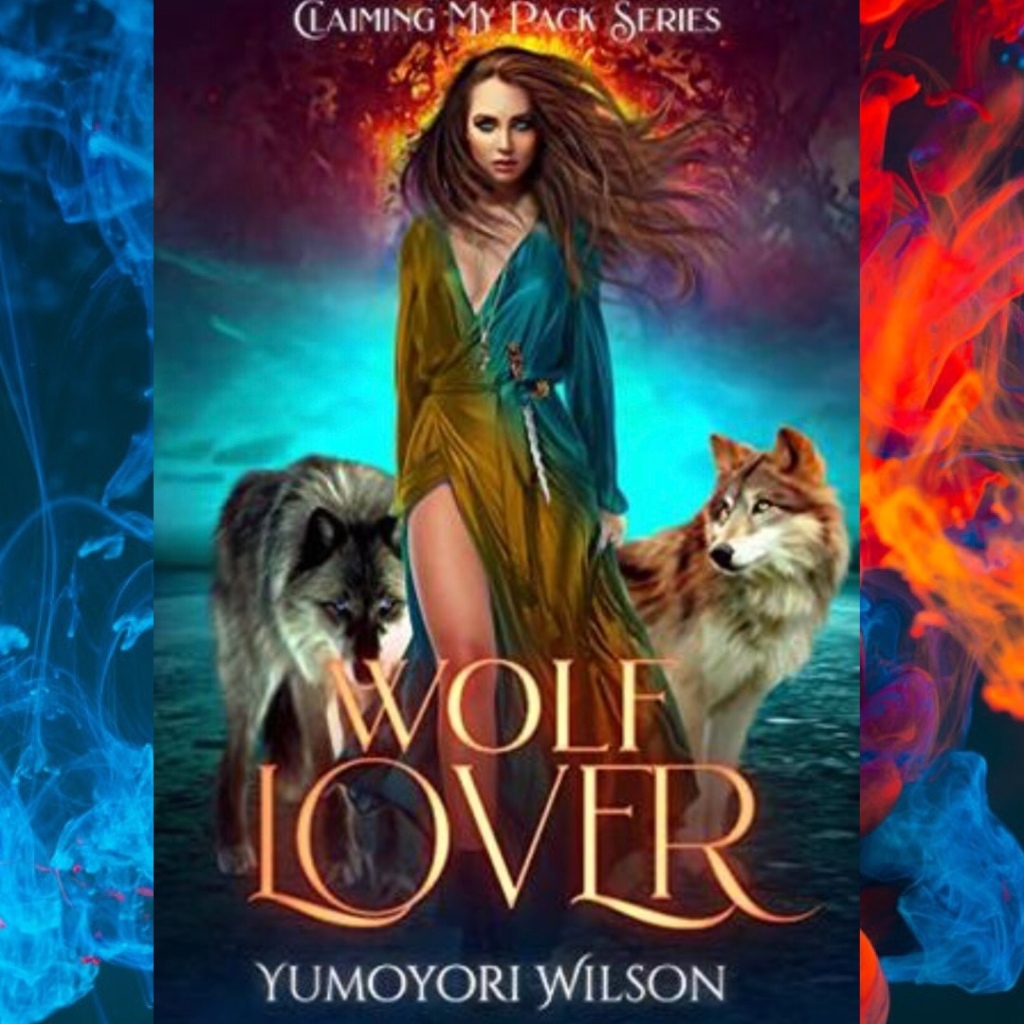 ~REVIEW🖋~
The Quick and Dirty: Secrets concerning Ian and Carter are revealed. The bonds Harper has with the guys gets stronger (and hotter!). The threat against the pack has increased. There is an epic reappearance and an epic loss. And in true Yumoyori fashion, the ending is one big-ass, wicked cliffhanger.

Y’all are gonna need to do some deep cleansing breaths and some yoga after this one. I had to. It was one of those *want to chuck your phone across the room but maybe not because you’d have nothing else to read on* books. Someone dies. Someone very important dies. BUT! But, but, but. If you’ve read any of Yumoyori’s other series there is a similar occurrence and in that series she finds a way to fix things and restore balance and order to the universe… I am truly hoping that’s the case with this series as well because OMG if she doesn’t I might never forgive her!! (j/k @yumoyoriauthor Love you girl! But still… you got this right? You can fix this?! Please?!?)

My single qualm is that I feel like the last two books we’ve been told a lot of the backstory as opposed to experiencing it. It makes it a little more confusing when the story gets complex. I’d love for it to be more of a flashback scenario like in the SLG series.

All in all, an excellent 3rd book to the series. I CANNOT wait to get my hands on the next one!

~BLURB~
Two Unique Connections. One Potential Heir. A Journey To Prove Love Can Be Shared.

Harper Blake thought she was done with surprises. She’d already survived a violent attack, found a new role in her pack, and discovered the startling truth about her mates. Not to mention there’s the slight chance that she may be destined to become the Wolf Seeker, a role that would make her the connector to all Four Cardinal Packs.

Well, turns out she’s wrong. Fate has plenty more in store for her, including a shocking revelation that leads Harper onto a new path – one that will require Carter Moonshine and Ian Chestwood to go away for a few weeks to train.

The thought of being far away from her mates only worsens Harper’s anxiety. With the pack in unfamiliar territory, Harper must figure out how to keep her worries at bay, all while harnessing her fighting skills as a wolf and the magic that begins to stirs within her.

It’s time for Damien, Levi, Hayden, and Heston to step up to the plate and prove to Harper that they’re just as reliable, charming, and passionate, as their fellow packmates.

For the sake of unity, power, and love, Harper is ready to stand for her pack against an enemy who’s too close to home.

YUMOYORI WILSON
Yumoyori Wilson is from Toronto, Ontario. She’s a Full-time author who loves to write many different genres. On her down time, she bothers her Mom and likes to drink bubbletea while reading and playing videogames