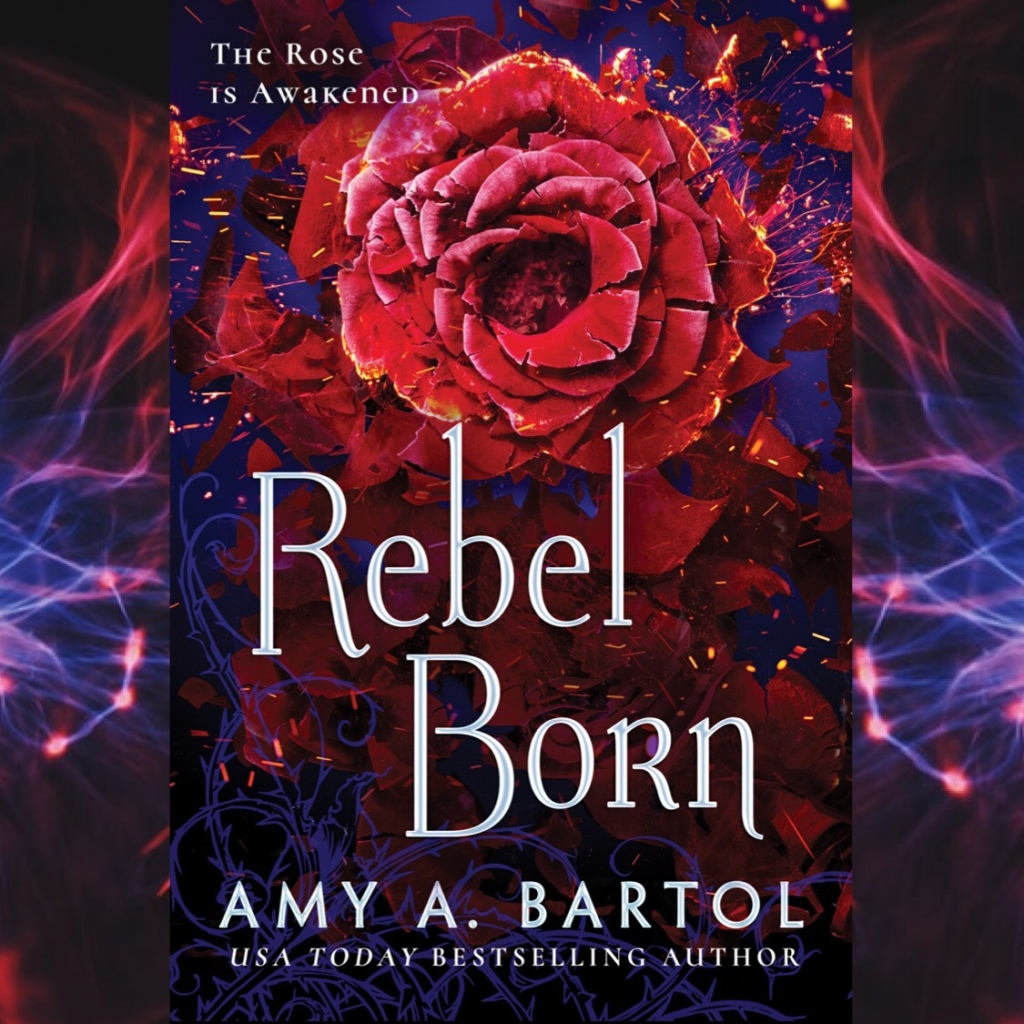 ~REVIEW🖋~
The Quick and Dirty: The finale of the series is a YA + Sci-fi nail-biter, jam-packed with action that will have you trying to read faster so you can find out how the story ends. Perfect for fans of Divergent and Hunger Games who love heroines with grit, but with new and fresh elements that will keep you guessing. Great YA read!

So much happens in this book. We reconnect not only with Roselle but some of our favorite characters from the earlier books who all band together to take on Agent Crow and squash his devious plan to take over all of humanity and the fates. There are epic battles, jaw-dropping plot twists and heart-wrenching moments.

If you’re hoping for a neat-and-wrapped-in-a-bow type happy ending, this isn’t it. It’s at once bittersweet and satisfying. It gives closure but leaves enough room for your mind to think about future possibilities long after you’ve turned the last page.

~BLURB~
Roselle faces a mind-reeling showdown with the deep state agent controlling her psyche in the Wall Street Journal bestselling conclusion to the Secondborn series.

Roselle St. Sismode is many things: victim of a conspiracy, unwilling host of an ever-evolving mind algorithm, spy for a rebel army, and heir to the Fate of Swords. As a warrior, she’s also the anticipated main event at the Secondborn Trials. When the opening ceremonies erupt in chaos, Roselle is abducted by a sadistic agent with a diabolical plan: transform Roselle into a mind-controlled assassin to topple society. But a rogue scientist has implanted Roselle with a genius technology that is far more powerful. It renders her untouchable. Faster. Stronger. And maybe immortal.

With her enhanced abilities come the highest stakes yet, as Roselle confronts shifting realities at every turn as well as her own mother’s stunning betrayal. Racing against time with a determined resistance group, can Roselle overthrow the forces of destruction and reclaim the most valuable of commodities—her humanity? 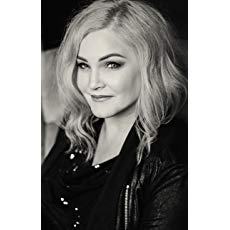 Amy A. Bartol is the award-winning Wall Street Journal and USA Today bestselling author of the Premonition Series, the Kricket Series, and a short story entitled The Divided. She lives in Michigan with her husband and two sons. Visit her at her website: http://www.amyabartol.com.