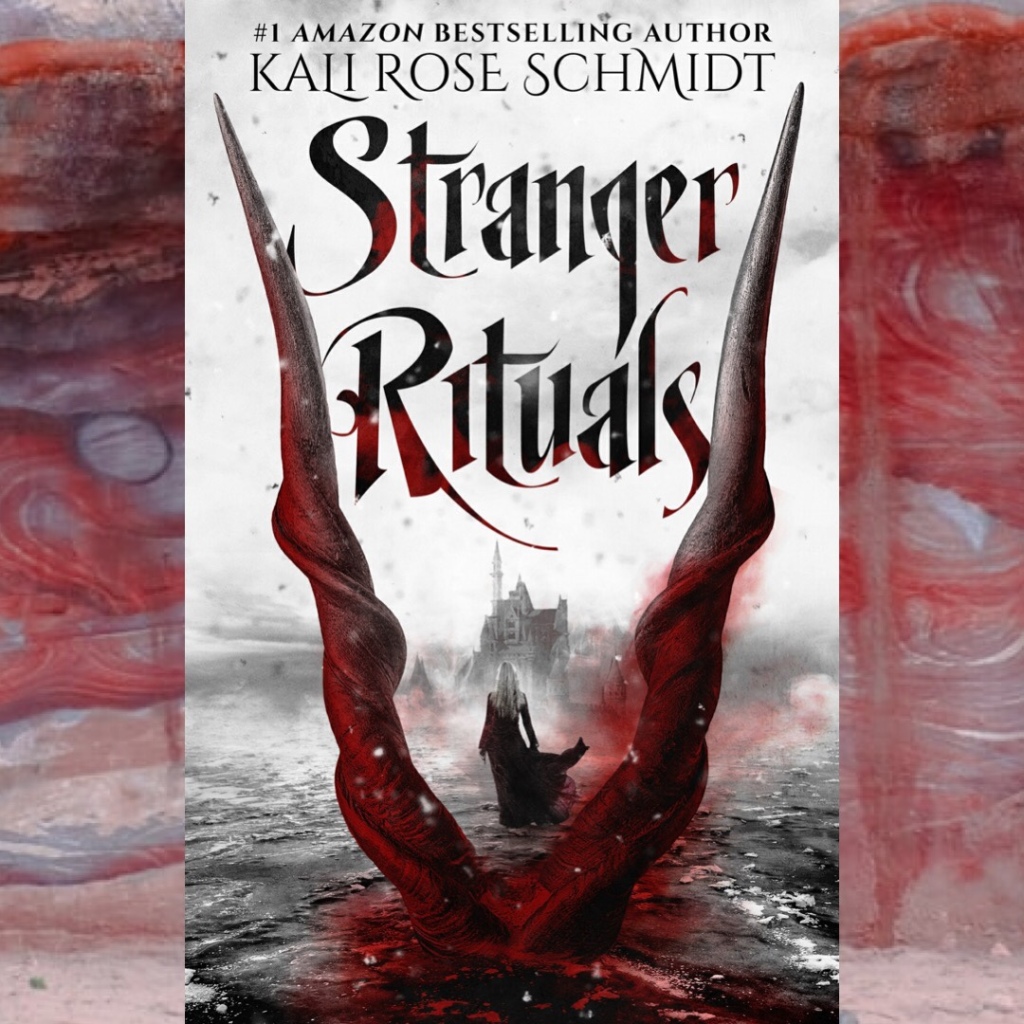 ~REVIEW🖋~
The Quick and Dirty: Elemental magic. Blood magic. Religions – ancient and new. Secrets. Scandal. Betrayal. And the girl who is the key to unlocking it all.

Scarko is the king’s personal guard but she is also has a special type of Vrakan magic: blood magic. Her king receives a vision from his gods and sends her on a mission to kill a rival who is not only immune to Vrakan magic but has been killing Vrakans. She assumes it will be an easy task, but upon arrival he is not what she expects. He makes her an offer to obtain retribution against a common enemy and she seizes the chance. When things don’t go as planned, she realizes that all is not as it seems. Secrets are revealed and they may change everything she knew about herself and about the king she serves.

An interesting take on vampirism and elemental magic, I was completely enthralled with Scarko, Vojtech and Rhodri. I loved the worldbuilding and how the ancillary characters were just as interesting as the leads. While I felt it was a good read, I did have a few small qualms. The first has nothing to do with the story really; I was lucky enough to win the Audible version of the book from the author but unfortunately felt that it was narrated in such a stilted and monotone manner that it didn’t at all do the story justice, and so I ended up just getting the e-book, but was disappointed in not being able to listen to it. The two small issues I had with the book itself were that the middle lagged just a smidge and that I felt the reaction from certain characters after certain key parts (i.e. the betrayal) could have used a little more fervor. Small issues in an overall great book. I can’t wait to see what happens next!

~BLURB~
A fighter with a venomous grudge.
A monster with an immortal curse.
A girl with a terrible gift.

All three out for blood in a land torn apart by harsh gods and holy wars. Each entwined with the other, on their own quests for vengeance, and yet held together by strange links to sinister pasts. As their fates unravel, a dangerous romance blooms, and violent darkness beckons. 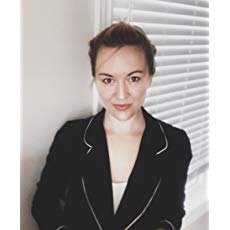 KALI ROSE SCHMIDT
Kali Rose Schmidt is an author and mother who is entirely dependent on coffee for survival. She writes dark fantasy and sci-fi with a lot of romance.