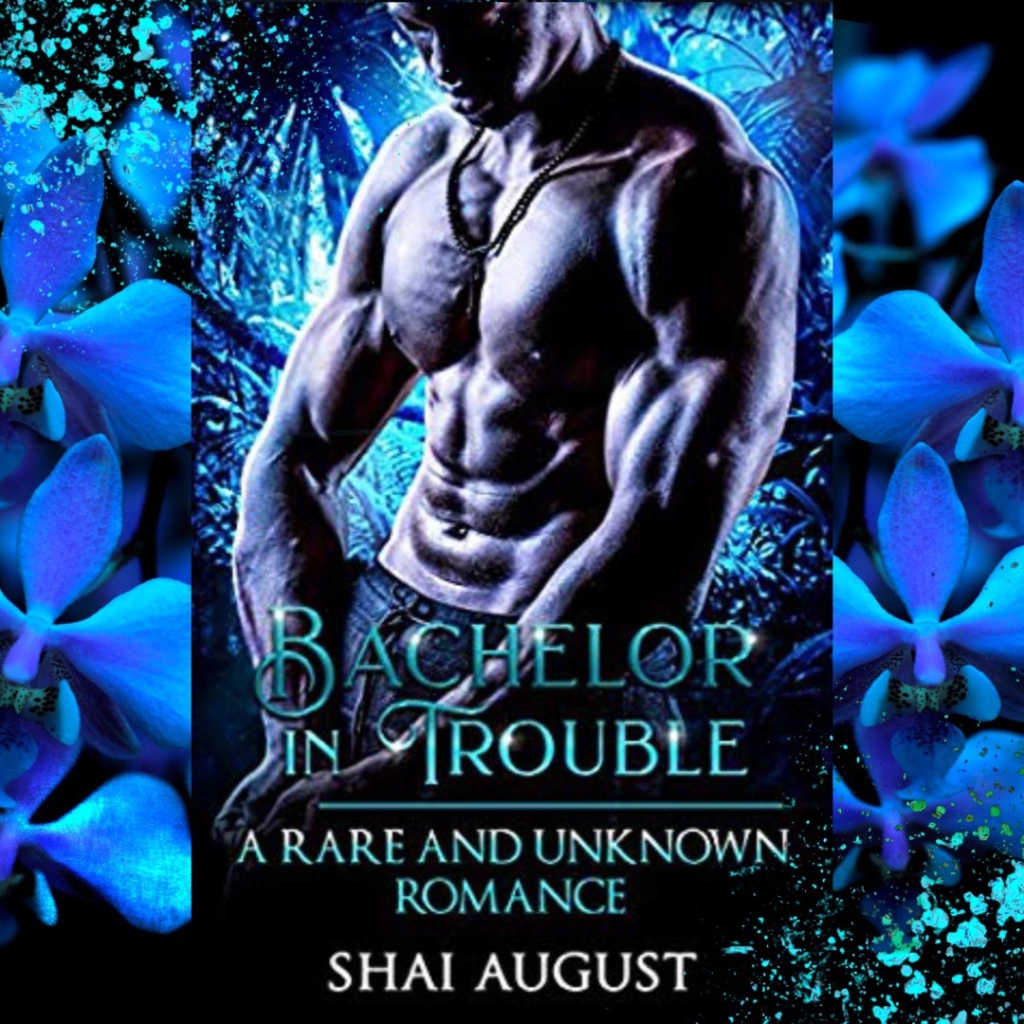 ~REVIEW🖋~
The Quick and Dirty: The Bachelor + Alpha shifters + behind the scenes drama and 🔥😏.

Samson is still dealing with the fall out of being rejected by the last Bachelorette when he is chosen as the next Alpha to star on the Shifter Bachelor. Considering his leadership role, the person he selects could completely alter the course of his life. As with all Bachelor series, plenty of drama ensues as Samson goes on dates and eliminates ladies from the running. Sprinkle in some shifter elements and a fated mate, and the ending will leave you wondering how fast Shai August can write so you can get your hands on the next one!

I binged on the 3 main books in the series before getting to this one and while you might be able to get away with reading this one on its own to a certain extent, it’s really better if you start from the beginning because you need the backstory in order to understand why certain emotions are so raw and why certain characters are so important. This resonates particularly with this book because there are two other parallel story lines that run in the book with Alphas that we’ve met before (Alonzo, Ziba and Thomas). The series consistently features tall, dark and 🔥🔥🔥 alpha males, and strong female leads that are as witty as they are fierce. Bonus: All the shifter animals are super interesting and not ones that I’ve read about before.

I was surprised by how much I liked this series considering I don’t watch the Bachelor/Bachelorette series, but I’d happily jump on the bandwagon if this was an IRL series! #newnetflixseries ?

** I was provided an ARC of this book in return for a voluntary and honest review.**

~BLURB~
Six months before, the Tenth Wonder of the World, Samson was dumped unceremoniously on international television for a rich and famous rugby star. To make matters worse after competing for months, no one thought he deserved the girl he wanted to give his mind, body and heart too.

The show however must go on and now it’s Samson’s turn to do the dumping as he’s the next bachelor on the newest dating sensation, The Shifter Bachelor. Hopefully he’ll find a mate who will love him unconditionally.

Which of the Flirty Dozen contestants will be the first to catch his eye and keep it? The singer whose haunting voice reaches the very corners of his heart. Can the former spelling bee champion, letter a new path to happiness? The Olympic gold medalist with more than gold up her sleeve? This Bachelor is in deep trouble and his future is uncertain if he choses wrong.

COMING SOON:
Bachelorette on a Mission:

Shai August is a country girl with a big imagination, more than a touch of wanderlust and a never-ending desire to live in both an RV traveling the world and a library. Her love language is words of affirmations followed by books, bacon and bourbon.

She’s a born and bred Louisiana native, but is currently doing an impression of a yellow rose of Texas. She is fluent in English, sarcasm and memes. Her goal is to write fast paced, character driven paranormal fiction for women of color.